Formed in January 2011 by two cousins, Garderbelt Gardner, and Skeeter Trudell. The music is new and refreshing and straight to the point. They are the true meaning of indie, writting, recording, producing, mastering, and releasing the music on their own label, "NEW FOCUS". There is no holding back BG 763 from the true form of honest expression. Their debut self titled ep is a collection of highly original music. Skeeter Trudell is also known in Blues, and Americana circles as Bryan Himes, playing with acts, Everlast, ...read more

devil in my head

alive in the house 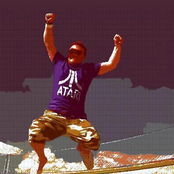 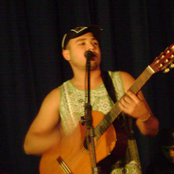 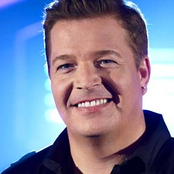 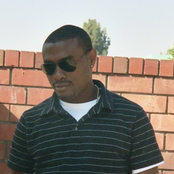 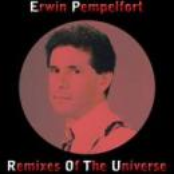 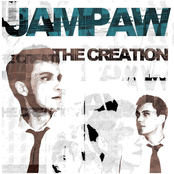 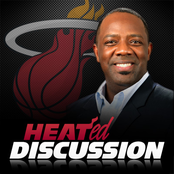 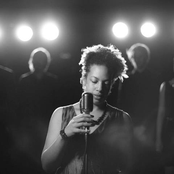 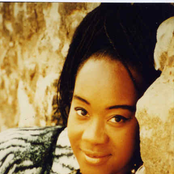 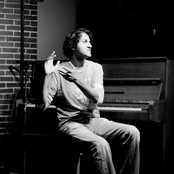 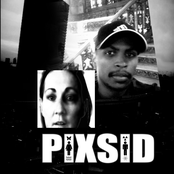 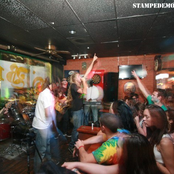 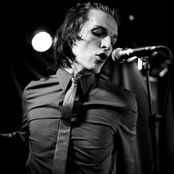