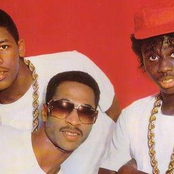 BVSMP were a U.S. hip hop group, formed in the 1980s. BVSMP was short for Baby Virgo - Shocking Mister P, and the band consisted of Percy Nathan Rodgers, Calvin Williams and Frederick Eugene Byrd. BVSMP are best remembered for the hit single "I Need You," which became a worldwide hit in the summer of 1988. It spent 12 weeks on the UK Singles Chart, peaking at Number 3 in July 1988. Goldie Lookin Chain's 2004 hit "You Knows I Loves You" is, in part, based around "I Need You," containing many of the same lines, for instance "I'm after your hear...read more

can we go on 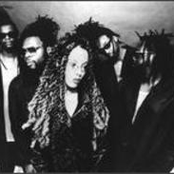 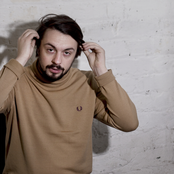 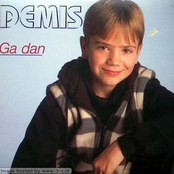 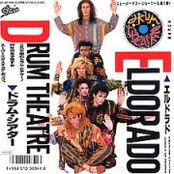 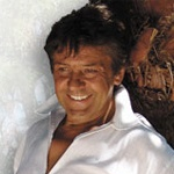 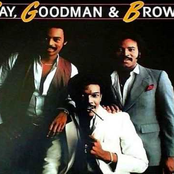 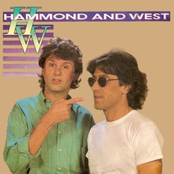 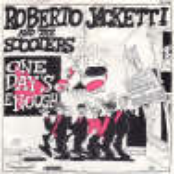