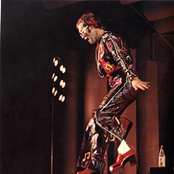 Sir Elton Hercules John, CBE (born Reginald Kenneth Dwight in Pinner, Middlesex, England on 25 March 1947) is an immensely popular English singer, composer (mostly with lyricist Bernie Taupin) and pianist. In a career spanning five decades, Elton John has sold over 250 million records and has over fifty Top 40 hits, making him one of the most successful musicians of all time. His 1997 tribute to Diana, Princess of Wales, " Candle In The Wind 1997," remains the world's biggest selling and fastest selling single of all time. In 1964, Dwight and ...read more

candle in the wind

can you feel the love tonight

bennie and the jets

don't let the sun go down on me

i guess that's why they call it the blues

sorry seems to be the hardest word

someone saved my life tonight

the bitch is back

sad songs (say so much)

lucy in the sky with diamonds

i just can't wait to be king

this train don't stop there anymore

this song has no title

madman across the water

something about the way you look tonight

i don't wanna go on with you like that

i've seen that movie too

all the girls love alice

take me to the pilot

where to now st. peter?

i need you to turn to

burn down the mission

are you ready for love

come down in time

funeral for a friend/love lies bleeding

i think i'm going to kill myself

ballad of a well-known gun

spirit in the sky

son of your father

no shoe strings on louise

we all fall in love sometimes

the king must die

tell me when the whistle blows

(gotta get a) meal ticket 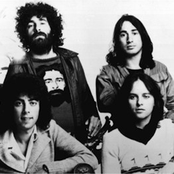 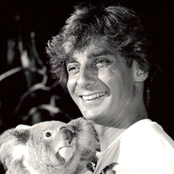 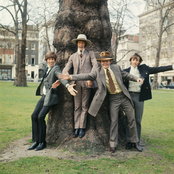 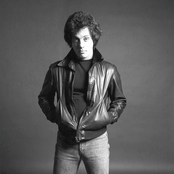 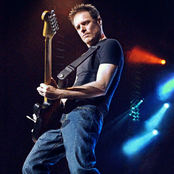 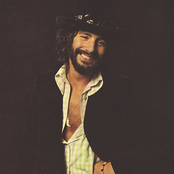 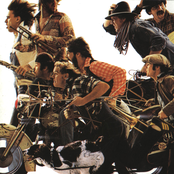 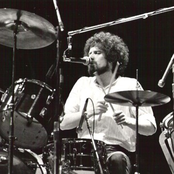 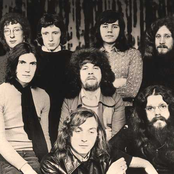 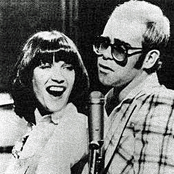 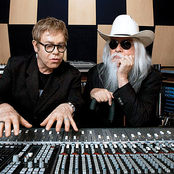 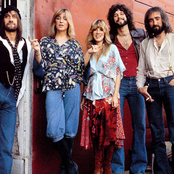 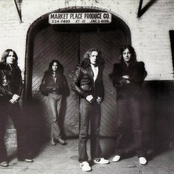 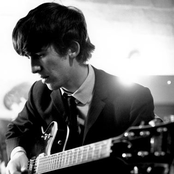 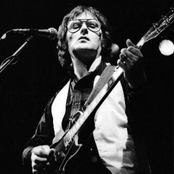 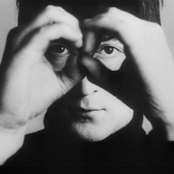 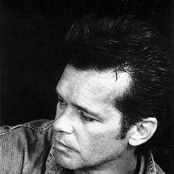 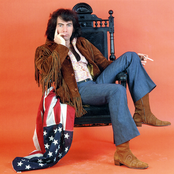 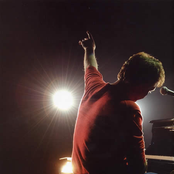 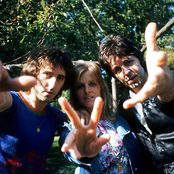 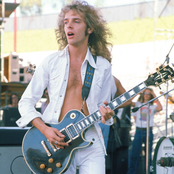 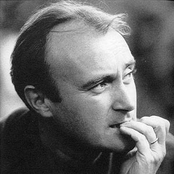 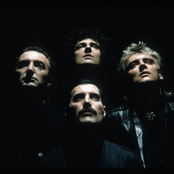 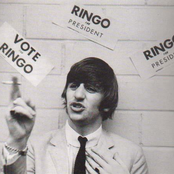 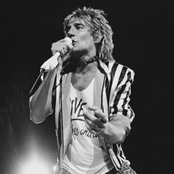 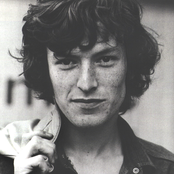 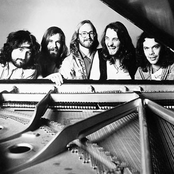 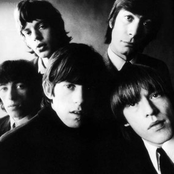 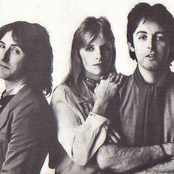