Willie Els also known as Pziezzo Electric (pronounced Pee-zo) has handled some of the biggest remixes and performed at the some of the most renown events and clubs to date; including Homegrown, Brick City, Science Frikshun, NoctiVega, Side Show, The Assembly and the mighty Devastation Bi-Monthly. It all started when his track ‘The Beebop’ won him first prize in the MIO Bloc Rocking Beatz competition in 2007 and in 2009 he was second runner up BPM’s Annual Remix competition for his remix of Infected Mushroom - Smashing The Opponent. Then...read more 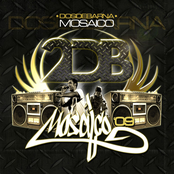 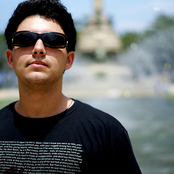 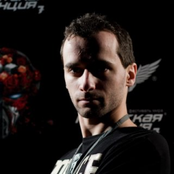 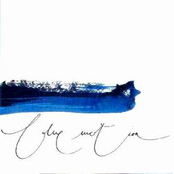 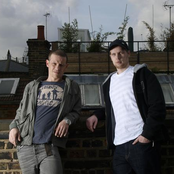 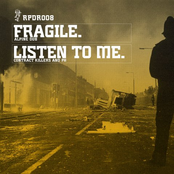 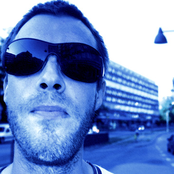 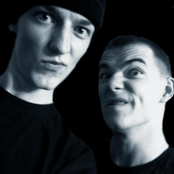 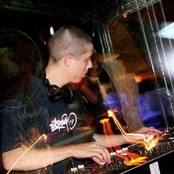 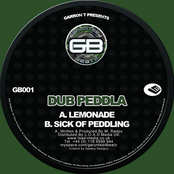 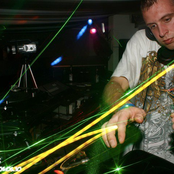 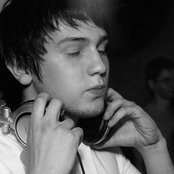 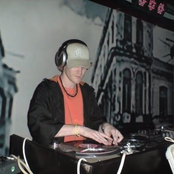 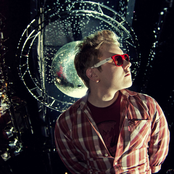 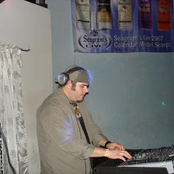 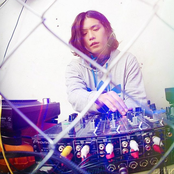 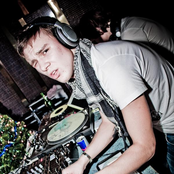 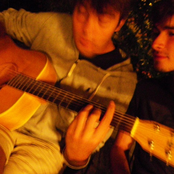 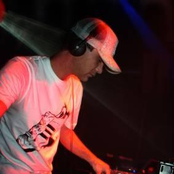 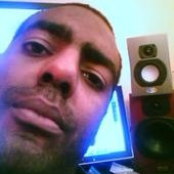 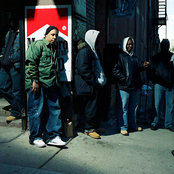 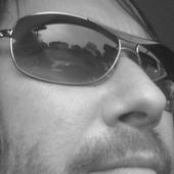 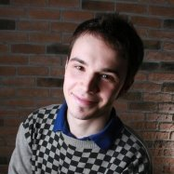 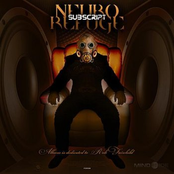 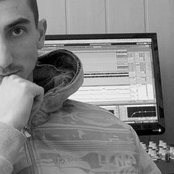