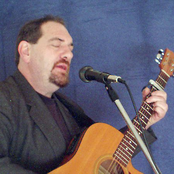 Sean's music career spans 30 years, with 20 years playing the USA west coast and mid-west. Performing as a lead guitarist and vocalist in many club bands and also original acts. He also worked as a studio guitarist and songwriter during this period. In 1993 he returned to Australia and played in the blues scene on the east coast. In December 2001 he decided to make a change in his music and write about something he felt so strongly about. So this led him to Gospel music. He combines his wealth of knowledge of different styles with his long exp...read more

i got joy in my soul 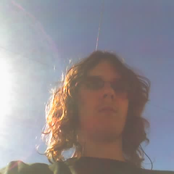 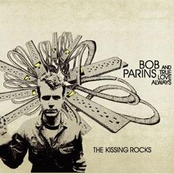 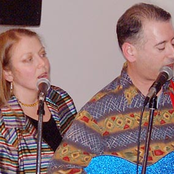 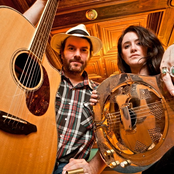 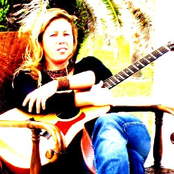 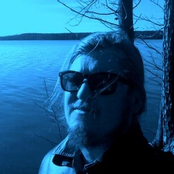 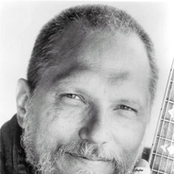 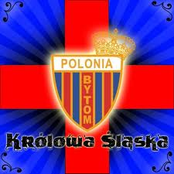 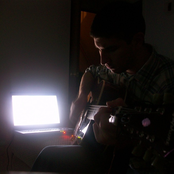 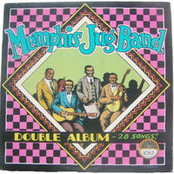 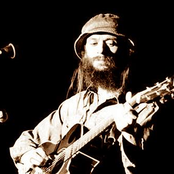 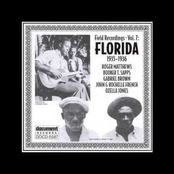 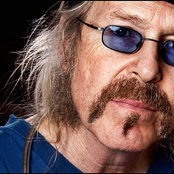 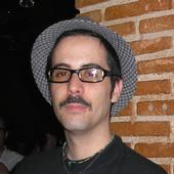 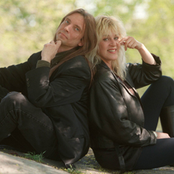 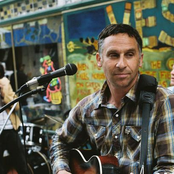 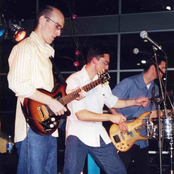