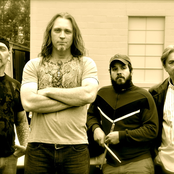 The ThrowDown Band exploded onto the Boston music scene in late 2009, and in a short time they attained the reputation of a band to be reckoned with in the New Blues Era; they are widely regarded as the next big act to come out of Boston. ThrowDown’s first release, “Let Sleeping Dogs Lie”, was selected as the ‘Best Self-produced CD’ by the Boston Blues Society, and has been submitted to the IBC for inclusion in the 2012 International Blues Competition, in Memphis. An aggressive, take no prisoners, guitar-shredding, soul-screaming appr...read more

baby where you been all night? 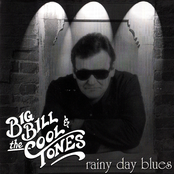 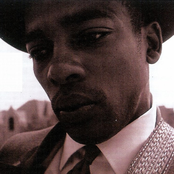 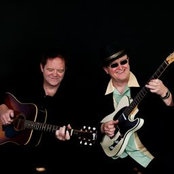 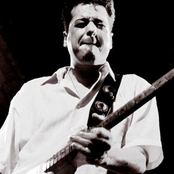 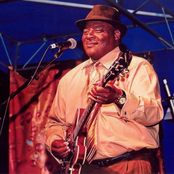 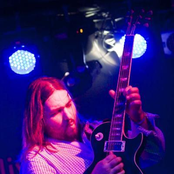 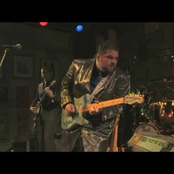 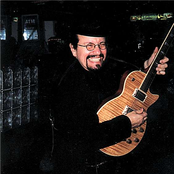 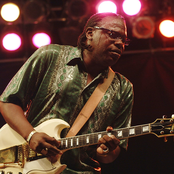 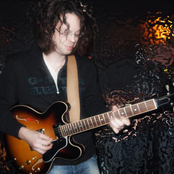 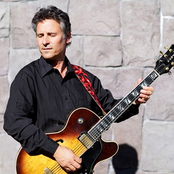 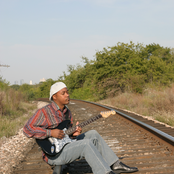 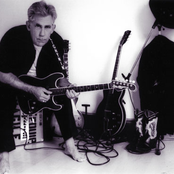 lightnin' willie and the poorboys 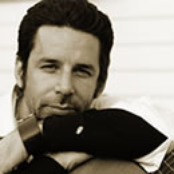 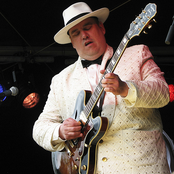 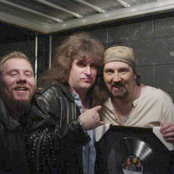 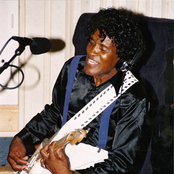 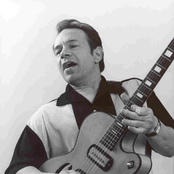 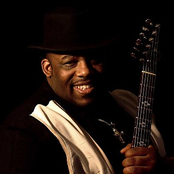 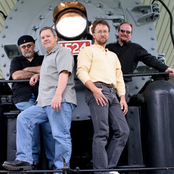 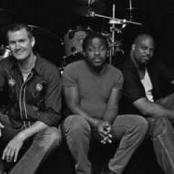 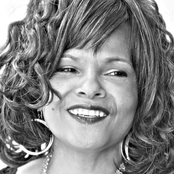 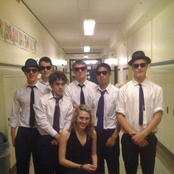 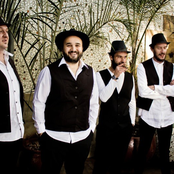 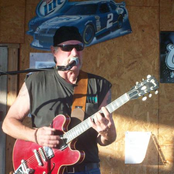 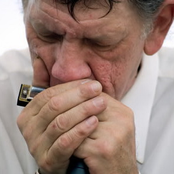