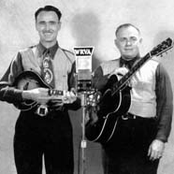 Henry Luther Baucom, Reid Summey and George Wade were the original members. They were most popular in the 30's. They were born from 1900 - 1905 and were from NC. George wrote most of the songs, Luke was the lead singer. Reid was an expert guitar player. George left the group during the '40's because of conflict/jealousy, etc. between him and Luke. He was in several other bands and taught music for a spell before getting a day job. Luke was very popular, with dashing good looks and a good singing voice. George was the comedian and an exp...read more

aint gonna do it no more 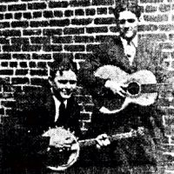 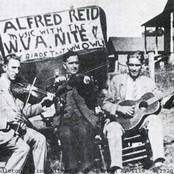 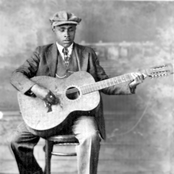 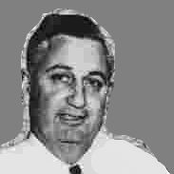 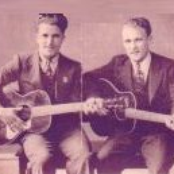 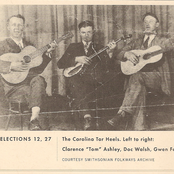 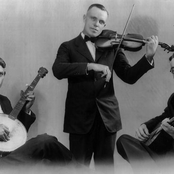 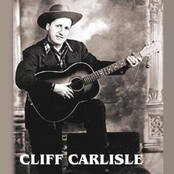 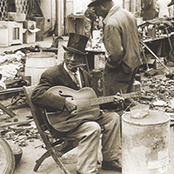 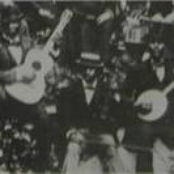 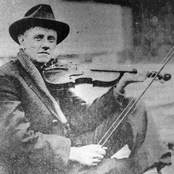 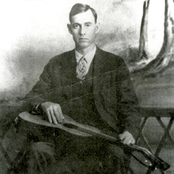 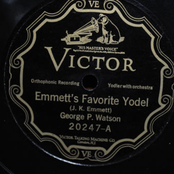 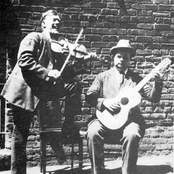 girls of the golden west 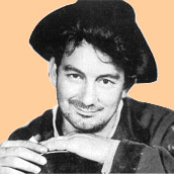 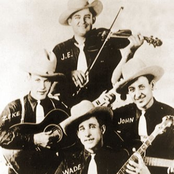 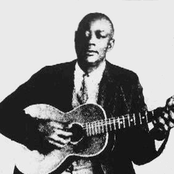 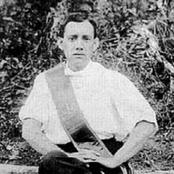 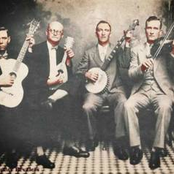 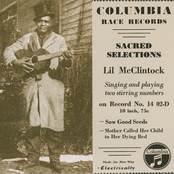 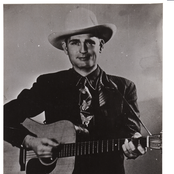 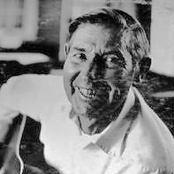 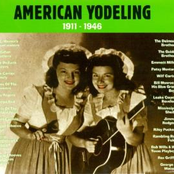 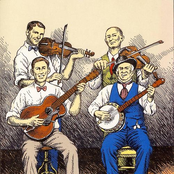 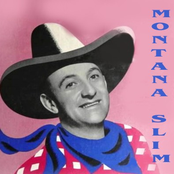