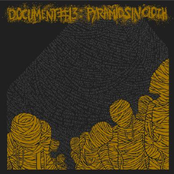 That scent says more in memory.
Do I dare disturb universe, tempted to mend the pathways atrophied in dead end corners impose upon my egoist neurology. All stares fixed on her black widow fingertips.
Dare I disturb the universe, recall that life in a singe verse, measured out and then forsaken of skin? A faint digression(repression) Come hither, you gracious no-name. Come hither, you bold disguise. replaced by precious memoirs that since has enticed memory of nails painted so prettily. senses allured distracting... unaware of the death sentence stricken on your palm like cross hairs disguised as a lifeline, diminished abruptly one verse at a lifetime.
ad hoc, ad hoc, trezore-in memory that scent says more.
ad hoc, ad hoc, anno domini-that scent says more in memory.
analytical observation of what resulted from a clotted vein raises the questions of your friends and your lovers. Tell us the truth were you gutted from the inside, torn apart, spread anew? Tell us the truth. Under the hemorrhaging- which will hurt worse? when you applied the brakes.
Antithesis, antithesis. As savage the romance as our next day stiff necks. A spiders grace in a flick of your wrist.
Antithesis, antithesis. In memory. Savage our refusal to look left, when it felt so right. Come hither! That scent says more in memory, that scent works to disguise the stench of a crash and burn. I抣l be the first one to admit, in a minute there is time. I indulged in your existence and dissolved like a gun smoke caress on your silken web. Rise like the flames in a scene from the end.

i'll get my just deserve

gift of the giver

by: the blood brothers

by: the blood brothers

it is good that we never met

it's right where you said it would be

so this is our home

our hearts remain the same

drama in the emergency room

the death of an aspiring icon

not in my name

the spinning heart of the yo-yo lobby

a visit from dr. goodsex 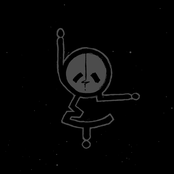 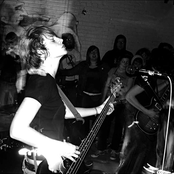 More by circle takes the square

enter by the narrow gates

the ballad of me and my friend

in the nervous light of sunday