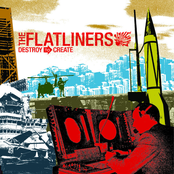 today we're in a state of blasting bullshit through the air waves
wasting money, precious time is lost over the network race
i can't turn on my TV without seeing someone who looks like me
"it's a look into their world" they say, i don't give a shit anyway
everyday life televised everyday for people to see...
how someone who signed up for their life on TV is living now
i hate the sound of "reality TV"
it doesn't make much sense to me
it's gonna be it or it's gonna be me
quality television, the ringing in my head
zombified by the networks lies and their editing
quality television, the static gets to me
quality television . stay away from me
bide the time before this time bomb blows up in everybody's face
the human race just can't agree on what is and isn't a disgrace
it's to the point where every minute that i sit there wondering whats out there.
i just remember: nothing important
it's just a bunch of filler and I've had it up and over
lets hope soon enough that it'll be done and over
dreading moments caught on camera, bullshit TV, propaganda
everything thats good and bad
you be the judge of what you have
hey hey hey
quality television

even at our worst we're still better than most (the roller)

first will and testament

only for the night

i don't love you anymore

side projects are never successful

by: the bouncing souls

as the footsteps die out forever

too much whiskey, not enough blankets

by: dead to me

by: dead to me 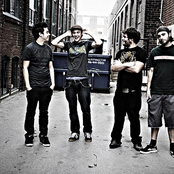 More by the flatliners

he was a jazzman