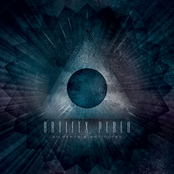 He contends with the wind to be where it's been
Collecting sediments from the lives that powder his feet
He grows weary of his skin as it provides the very itch for supplemental lives
Tantalizing a disconcerting niche
Seeing in degrees as eyes bob in between cardinals
His body: the means, fallen victim to his map of a mind
It wont stop until the sky has parted ways oh so many times
His body is his means
He demands love wherever he lands
He only has remorse for cities that could've been better seen
A walking third party perspective
He prospects of any place yet seen
Another busy ant with an angry queen to please
Oh Gods, where have I been?
I've never traveled your world and I'm standing at the end
An easy settlement wields enough not enough of a lot of things

by: i am alaska

by: the march ahead

how i parted the red sea

a night at the spleen

by: closure in moscow

by: closure in moscow

by: the felix culpa

by: the felix culpa

weights for the waiting

a classic case of transference

by: the fall of troy

by: the fall of troy

by: the sound of animals fighting

we're not in kansas anymore

by: hail the sun

will they blame me if you go disappearing?

by: hail the sun

by: icarus the owl

by: icarus the owl 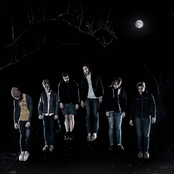 the lantern and the firefly