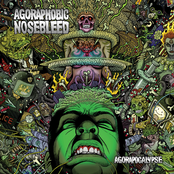 I traveled time to kill an unborn Christ
Nocturnus A.D.

But I've returned to godless times
Times of understanding and peace
The evidence was everywhere
I had not slain our savior, but the beast

In a world where I never existed
No friends, no family, no ANb
My cargo sold for next to nothing to some Japanese
That years later was rumored to have had programmed
The world's first blast beat

submission is for the weak

your kid is deformed

by: burnt by the sun

by: burnt by the sun

we are horrible people

the ripe beneath the rind

the isle of california

as the machine rolls on

valley of the geysers

by: dead in the dirt

your funeral, my feast

by: fuck the facts

by: fuck the facts

gonna set my soul on fire

by: today is the day 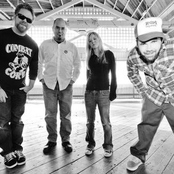 a chance at reprisal

what i did on my summer vacation

tempting the fires of gehenna