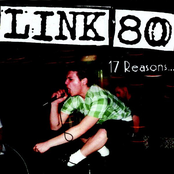 At first look you would say that this man is just a gimp
he talks a lot
he lies a lot
he walks with a bad limp
but no one really knows him, no one takes the hint
a mastermind in fool's disguise his name is Verbal Kint
chorus:
You could call him the devil the reason being this
the best trick the devil pulled, convinced the world he didn't exist
a devil in disguise, a wolf dressed as a lamb, just when you think he's gonna
fold he's got 4 aces in his hand.
he runs the underworld and no one sees his face,
he's killed 1000 men he's got a million different names
he's the baddest mother fucker that i have ever known,
he works hard for what he's got
he's got a heart that's made of stone
chorus:
he'll make you doubt yourself
he'll play tricks with your brain
Verbal steals and Verbal kills
it doesn't matter,
it's all the same
he may seem a petty crook,
but he's no ordinary man
his name is Verbal Kint he's got the whole world in his hands
chorus:

will you be tomorrow

knockin' down the door

everyone else is an asshole

my girlfriend's on drugs

no rest for the whiny

what goes around comes around

queen for a day

dance the night away

More From Album: 17 Reasons...
nothing left
slap
turn it around
nowhere fast
jeff acree
pretty girls
what can i do?
up to the top
enough
burning down 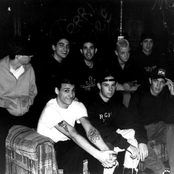 the truth of it